We are on our way with our, new children's book world tour this year.

Rain and I are looking forward to meeting all our book fans, real soon. 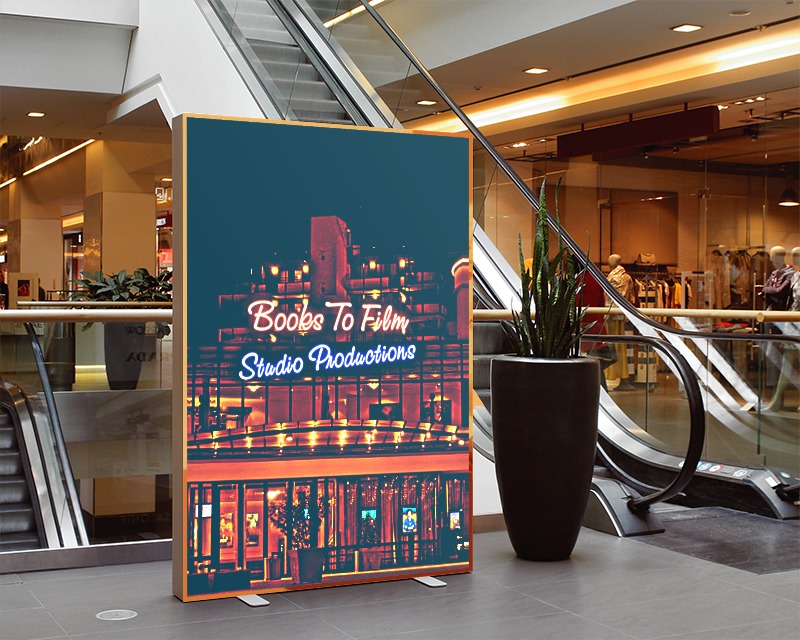 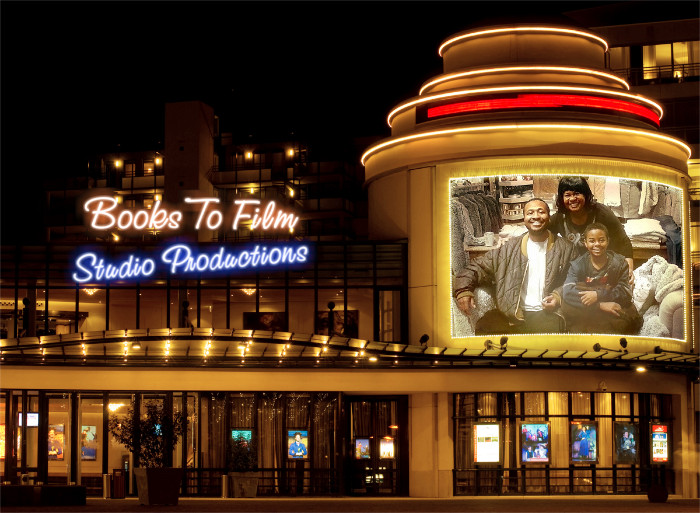